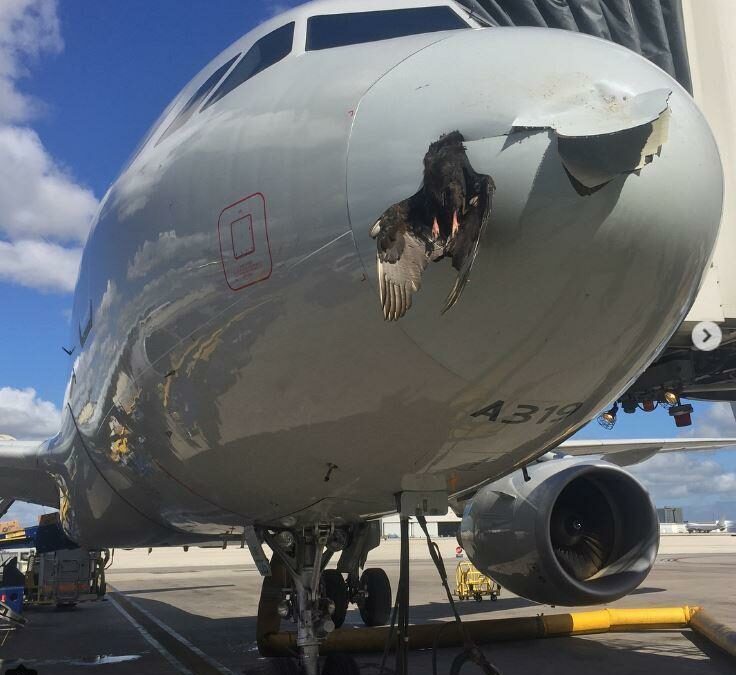 For the passengers only a lot of fright, unfortunately only the animal has had the worst.

On Tuesday, November 14 at Miami, Florida, the Airbus A319 of American Airlines, during the downhill, collided with a flock of big geese. Luckily, the landing also succeeded without any injuries. For passengers, departing from Mexico City, just so scary. Once the Airbus arrived at the gate, the field technicians found themselves in front of a rather unbelievable scene: the remains of a goose has in fact been clutched in the shock caused by the strong impact, against the Airbus’s muzzle.

An incredible episode, but not isolated, of which too often are just the animals to die. 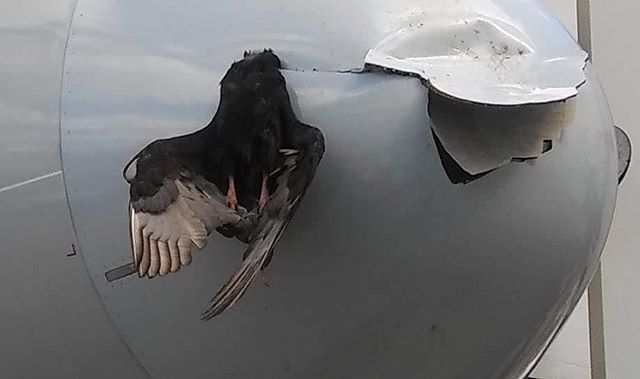