How does Nvidia and Lenovo help us to make flight safer! 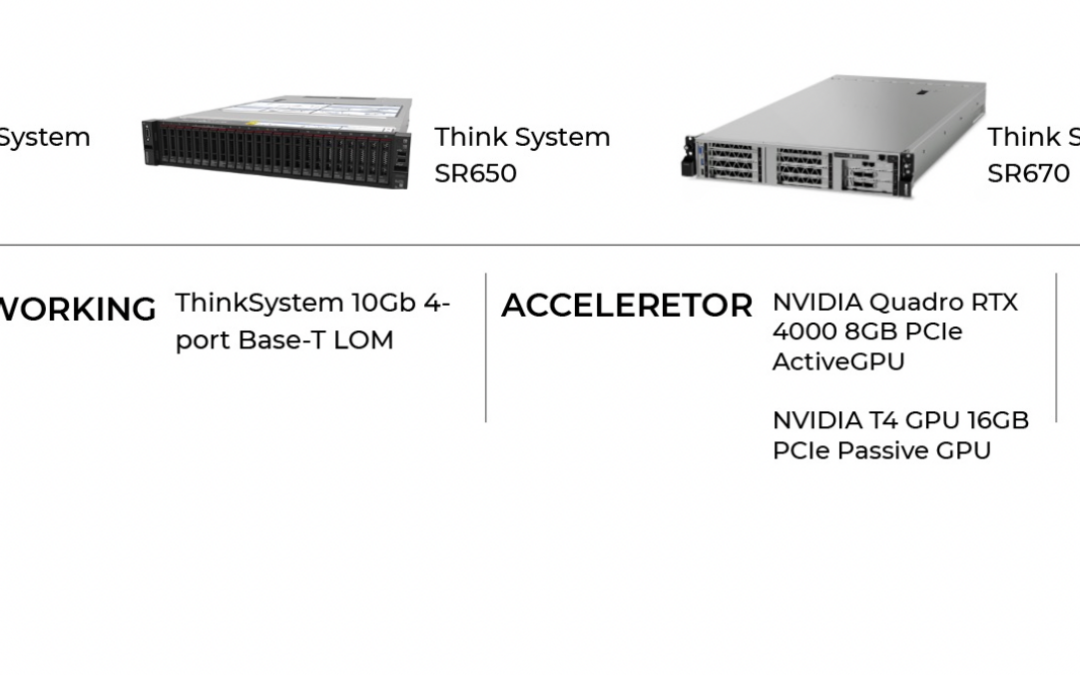 In 1906 the Wright brothers made a bird strike and the plane crashed. Since then aircraft have evolved a lot, but the problem of bird strike has remained unchanged.

Who doesn’t remember Capt Sully Sullesberger‘s plane that crashed into the Hudson after impacting a flock of ducks, or the plane that crashed into a wheat field in Moscow 2 years ago. They are known as the Hudson miracle and the Moscow miracle. Why? Because all the passengers came out unharmed, but that’s not always the case. 282 people have died as a result of bird strikes and of those 263 in the last 30 years. Not only has the phenomenon never been solved, but in recent years, due to climate change, migratory routes and the increase of some bird species, it is an alarmingly increasing phenomenon.

According to the FAA, damages are about 1.28 billion annually in the United States alone and include not only damages to aircraft and repairs, but also those caused by delays and aircraft replacements.

Currently, wildlife management is mostly based on personnel equipped with binoculars, who monitor the airport area and activate gas cannons or distress calls in case of species observations. Some airports hire a falconer to ward off the birds while others, especially in northern Europe and the United States, have installed radar that should detect them, but which is ineffective and very expensive.

What happened in 2020 was that with the Covid-19 pandemic most flights were grounded, airports have lost a large portion of their traffic or have even been forced to close for un undetermined period of time. The volume of air traffic dropped by -31.14% in March 2020. In Italy it was as much as -72.5% for passenger traffic.

With the closure of the airports, the activities of removal and monitoring of wildlife have also been suspended, which in a short time has re-established a suitable habitat, especially for birds. So, as specialists had predicted, with the restart of flights there has been an exponential increase in bird strike: +266% in Italy. But also in the rest of the world the phenomenon has increased a lot, the impacts concern many wild animals but especially birds that represent 94% of the incidents.

To face this still unresolved problem we have developed, thanks to the partnership of Nvidia that awarded us with the INCEPTION Program, the BCMS_VENTUR. It’s a system that using frontier technologies, is able to see birds both in flight and on the ground, recognize the species, count them and remove them by activating the most appropriate danger calls. If it had been mounted at airports during the acute phase of the pandemic, it would have continued to work by automatically removing birds, preventing a surge of bird strikes when flights are resumed and saving the lives of many wild animals.

BCMS-VENTUR, is based on a system of cameras connected to servers, the images are processed in real time, an algorithm identifies the different species of birds with an accuracy ranging from 94% to 100% at a distance of even 1 km.

The system is totally environmentally friendly as it has no emissions and is already ESG compliant.

With the Nvidia t4 Passive GPU and the Active GPU Quadro RTX 40008GB we are making flying, even your flight, safer!