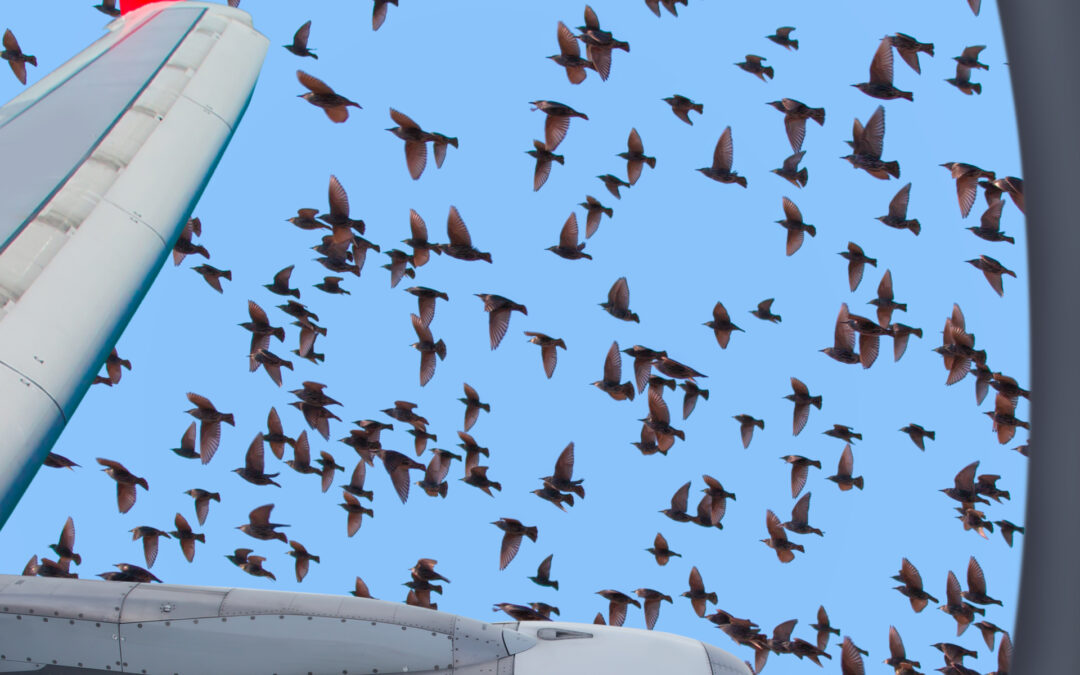 The EDGE Company for more than a year has been implementing at Verona’s Catullo Airport its BCMS® Ventur System to increase flight safety and combat the dangerous phenomenon of birdstrike.

And just to see and understand how the system works, on June 6 an official delegation from the Civil Aviation Authority – CAAB – of Bangladesh was at the airport to conduct site survey.

The delegation’s interest is to see the BCMS® Ventur System in operation to check its usefulness and functionality.

The EDGE Company, which has a Veronese soul since some of the founding partners are from the city of Verona, and has an office here, won a tender to monitor and ensure flight safety for the airport in Dhaka, capital of Bangladesh.

A tender in which the feature specifically requested by Civil Aviation and the Bangladeshi government, was to be able to implement a system based on artificial intelligence.

A type of system that The EDGE Company has developed over the past 5 years in Italy and has installed at the air force’s Grosseto airport and Verona’s Catullo airport, and at an airport in Germany.

Thanks to BCMS ®Ventur it will be possible to redesign security procedures to combat birdstrike, which is a sharply increasing danger around the world, and which after the various lockdowns caused by the pandemic, is showing record increases with +30% in some airports in India, but also in our country have increased significantly, as reported by BSCI, the Birdstrike Committee Italy .

Birdstrike is the “collision” between a bird and an airplane, and it mostly occurs below 300 feet, which is during the landing and takeoff phases, which are also the most critical for flying.

Everyone will remember the movie Sully, which tells the true story of US Airways flight 1549, which due to a flock of ducks lost both engines and was forced to “land” in the Hudson River in the heart of New York., or the plane that crashed in mid-August 2019 in a field in Moscow.

Birdstrikes are indeed on the rise and pose a danger to both passengers and the birds themselves, who lose their lives in a truly brutal manner: often all that remains of them are a few feathers or body shreds. Their sucking in by engines usually causes engine failure or stalling, as happened in mid-May to ITA’s airplane departing from Malpensa. But friction with aircraft profiles is also dangerous because it can change its lift, or the thin thickness that allows the plane to fly.

These impacts then often damage the sensors that provide information to pilots related to weather or operation of flight equipment, so often the plane is forced to return to the departure airport for safety checks.

As you can understand therefore it is a very serious real problem to which The EDGE Company, thought to give answers using the technologies available today, namely artificial intelligence to recognize the different species of birds, count their numbers and classify them in a very precise database to give airport operators who are dedicated to the safety problem (the Bird Control Units) an accurate and detailed tool to rely on. Not to mention that the Ventur System could also automatically activate the danger calls of individual species so as to ward off birds when they pose a danger to aviation. Ventur is thus a revolutionary System that serves safety and can be used automatically or one can use its data collected during monitoring, which it performs nonstop, returning an accurate picture of the condition of the birds in the area. The cameras also see more than 1 km away, and the artificial intelligence network has a true positive rate of more than 95 percent,

As a reminder, Safety is one of the most important items in flying, and airport operators are jointly and severally liable in the event of a birdstrike incident, compensating companies or carriers that suffer this kind of impact.

Hence the importance of having high-performance systems capable of using all available technologies.

The Civil Aviation Authority of Bangladesh, with this visit, in addition to viewing the Ventur System, we proudly say that it consecrates Catullo airport as the most innovative in Italy and in the world.