THE IMPORTANCE OF MONITORING FOR BIRD REMOVAL. 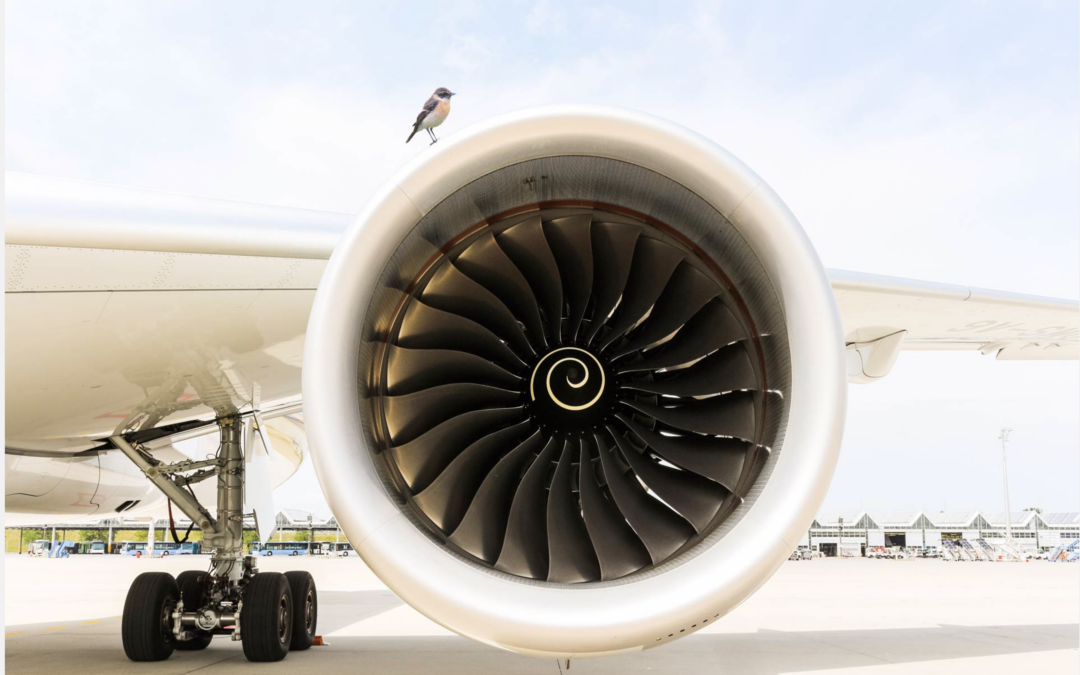 WHY GAS CANNONS, alone, DON’T WORK TO WARD OFF BIRDLIFE

It is not uncommon to see videos and photos of birds resting on gas cannons, even as they fire.

It is usually a perplexing and intriguing image, almost suggesting to the uninitiated that there is no system to ward off birds.

After all, how many people have had to deal with birds and don’t know how to drive them away? Of trying to put all kinds of objects from broken CDs, to shiny papers to scare them away without getting but a momentary result….

The same thing happens in large environments from which birds must be driven away because they pose a danger and are themselves in danger.

Whether it is an airport, or a power station, or a wind farm field, the same rules always apply. You have to parry the cannon only in the actual presence of birds.

“It’s not that gas cannons don’t work a priori, the problem is their use,” explains our biologist Christian Angelici. ” If you make the mistake of activating them in a short time the birds get used to them. Very often gas cannons are fired every few minutes because they are controlled by a timer. This firing starts regardless of whether there are birds nearby or not.

So this sound that is repeated hundreds of times throughout the day becomes a kind of background noise for the birds, on par with the sound of airplane engines, and this generates what is called habituation.”

So it’s not the gas cannons that don’t work?

“No, the main enemy of using these systems is habituation. Birds get used to this noise and do not perceive it as a danger. So in order to make these gas cannons work, you have to have them fired only in the actual presence of birds, and this has to be monitored.”

But are there alternatives then to gas cannons?

” Well there are different devices that can be used. In fact diversifying is also useful in these cases. But the most important thing is that they are operated in the actual presence of birds. For example there are systems that use dangers cries, but you have to use the correct distress calls.”

What does correct distress calls mean?

“It means that  every species reacts by moving away from a place if it hears the distress call of its own species. So let’s say a pigeon will move away with an endangered pigeon call. All too often, however, calls are misused, setting off calls generically and even then with a timer.”

So Only by hearing the distress call of its own species will the bird move away?

“Exactly. You have to issue the correct danger call depending on the species and ONLY in the actual presence of the birds. Then you can also use fireworks…but the rule is always the same. Before you start removal with any system you have to do monitoring, and if people don’t do it because the area is too large or there are not enough people, then you need a system like BCMS Ventur, which does the monitoring automatically, and if needed activates all these deterrent systems.”

You need a system that works all the time, from dawn to dusk, without ever getting distracted, and that performs even in adverse weather conditions. These are all features that the Ventur BCMS system has proven in the field.